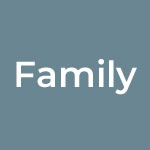 Other family members eligible to apply for a Green Card are classified in the following family “preference immigrant” categories:

The process for obtaining a family-based green card is composed of two phases: (1) the visa petition; and (2) the application for permanent residence.

A citizen or lawful permanent resident of the United States may file a visa petition, with U.S. Citizenship and Immigration Services (USCIS) to establish the existence of a relationship.

In this petition, USCIS will determine whether there is a relationship according to the regulations.

The following individuals are required by law to submit a Form I-864, Affidavit of Support completed by the petitioner to obtain an immigrant visa or adjustment of status:

Note: An individual listed above does not need to submit an affidavit of support if they can show that they EITHER:

Section 213A of the INA permits both a "joint sponsor" and a "substitute sponsor" in certain cases.

A substitute sponsor must also:

The substitute sponsor assumes all of the obligations of an I-864 sponsor.

Responsibilities as a Sponsor

Note: Divorce does NOT end the sponsorship obligation.

If an immigrant that is sponsored receives any means-tested public benefits, the sponsor is responsible for repaying the cost of those benefits to the agency that provided them. If the sponsor does not repay the debt, the agency or the immigrant can sue the sponsor in court to get the money owed. Any joint sponsors and household members who allowed the sponsor to combine their income with the sponsor’s income to meet the minimum income requirements are also legally responsible for financially supporting the sponsored immigrant. In fact, any joint sponsor and household member is jointly or severally liable with the petitioning sponsor, meaning that the joint sponsor and household member are independently liable for the full extent of the reimbursement obligation and can be sued in court or be asked to pay the money owed, even if the petitioning sponsor is not sued or asked for money.

If the sponsor is on active duty in the Armed Forces of the United States, and the immigrant he/she is sponsoring is his/her spouse or child, the sponsor’s income only needs to equal 100% of the U.S. poverty level for his/her household size.

For Poverty Guidelines for Affidavit of Support, go to: https://www.uscis.gov/forms/filing-fees/poverty-guidelines

A sponsor may count the income and assets of members of his/her household who are related to him/her by birth, marriage, or adoption. To use their income a sponsor must have listed them as dependents on his/her most recent federal tax return or they must have lived in the same household for the last 6 months. They must also complete a Form I-864A, Contract Between Sponsor and Household Member. If the relative a sponsor is sponsoring meets these criteria he/she may include the value of their income and assets, but the immigrant does not need to complete Form I-864A unless he or she has accompanying family members.

A foreign national can obtain an EAD card by filing an EAD Application at the same time he/she files his/her ADJUSTMENT OF STATUS Application, or after the ADJUSTMENT OF STATUS Application is filed. Once approved, the EAD card allows its holder to work for any employer while the card is valid. By contrast, a foreign national’s nonimmigrant status (H-1B, O-1, L-1, etc.) allow him/her to work only for the employer who filed the nonimmigrant petition. Once a foreign national has an EAD in hand, he/she may legally work for any employer. EADs are valid for up to one year at a time. Spouses and dependent children may also obtain EADs, if desired.

At the lawful permanent residence application stage, the USCIS (or consular office) will ask whether the foreign national has: (1) been a member of the Communist Party, terrorist groups, or similar organizations; (2) been arrested or convicted of any crimes; (3) ever received public assistance, (4) lied to obtain a visa, (5) worked in the United States without permission, or (6) overstayed your legal status, etc. We will go into more detail about these factors later.

At the end of this step, you will be granted permanent residence and issued a “green card.” 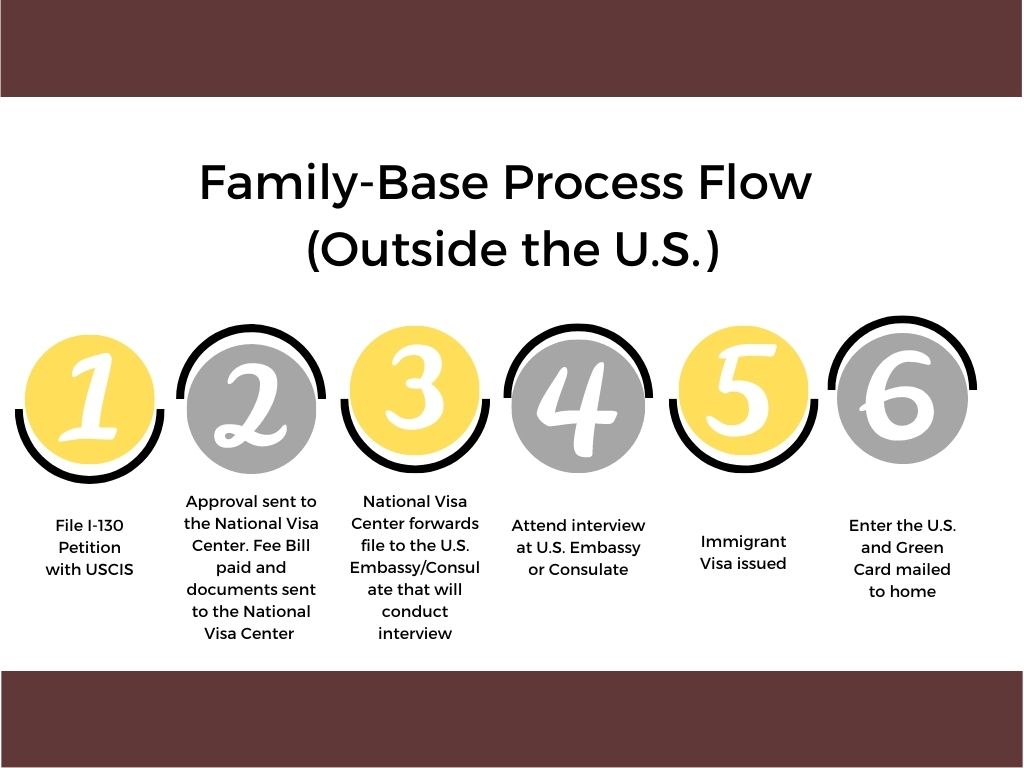 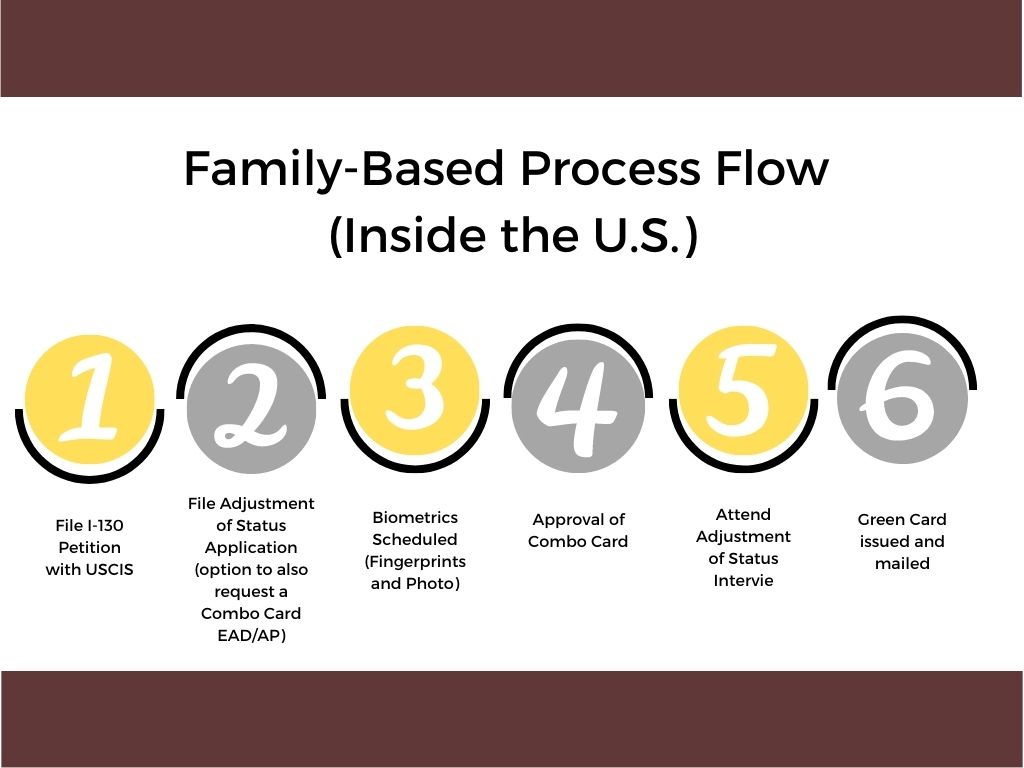