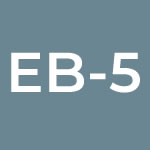 The EB-5 immigrant visa category allows investors (and their spouses and unmarried children under 21) are eligible to apply for a Green Card (permanent residence) if they:

Congress created the EB-5 Program in 1990 to stimulate the U.S. economy through job creation and capital investment by foreign investors. In 1992, Congress created the Immigrant Investor Program, also known as the Regional Center Program, which sets aside EB-5 visas for participants who invest in commercial enterprises associated with regional centers approved by USCIS based on proposals for promoting economic growth.

The common process for obtaining an EB-5 green card is composed of two phases: (1) the visa petition and (2) the application for permanent residence.

The purpose of the visa petition is to prove to USCIS that the foreign national qualifies as an investor.

All EB-5 investors must invest in a new commercial enterprise that was established:

Commercial enterprise means any for-profit activity formed for the ongoing conduct of lawful business, including:

This definition includes a commercial enterprise consisting of a holding company and its wholly owned subsidiaries, if each such subsidiary is engaged in a for-profit activity formed for the ongoing conduct of a lawful business.

This definition does not include noncommercial activity, such as owning and operating a personal resi An EB-5 investor must invest the required amount of capital in a new commercial enterprise that will create full-time positions for at least 10 qualifying employees.

Capital means cash, equipment, inventory, other tangible property, cash equivalents, and indebtedness secured by assets owned by immigrant investors, if they are personally and primarily liable and the assets of the new commercial enterprise upon which the petition is based are not used to secure any of the indebtedness. All capital will be valued at fair-market value in U.S. dollars. Assets acquired, directly or indirectly, by unlawful means (such as criminal activities) will not be considered capital for the purposes of section 203(b)(5) of the Act.

Note: Immigrant investors must establish that they are the legal owner of the capital invested. Capital can include their promise to pay (a promissory note) under certain circumstances.

The minimum investment amounts by filing date and investment location are:

Future adjustments will be tied to inflation (per the Consumer Price Index for All Urban Consumers, or CPI-U) and occur every five years.

A TEA can be, at the time of investment, either:

A rural area is any area other than an area within a metropolitan statistical area (MSA) (as designated by the Office of Management and Budget) or within the outer boundary of any city or town having a population of 20,000 or more according to the most recent decennial census of the United States.

A high-unemployment area may also consist of the census tract or contiguous census tracts in which the new commercial enterprise is principally doing business, which may include any or all directly adjacent census tracts, if the weighted average unemployment for the specified area based on the labor force employment measure for each tract is 150% of the national unemployment average. 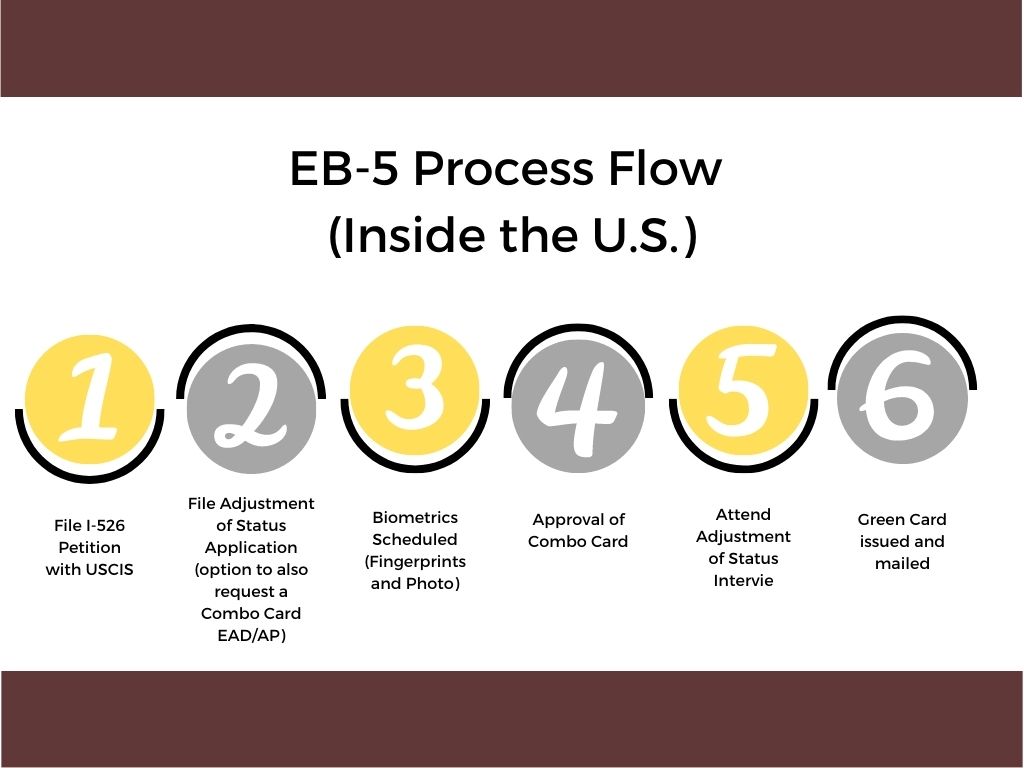 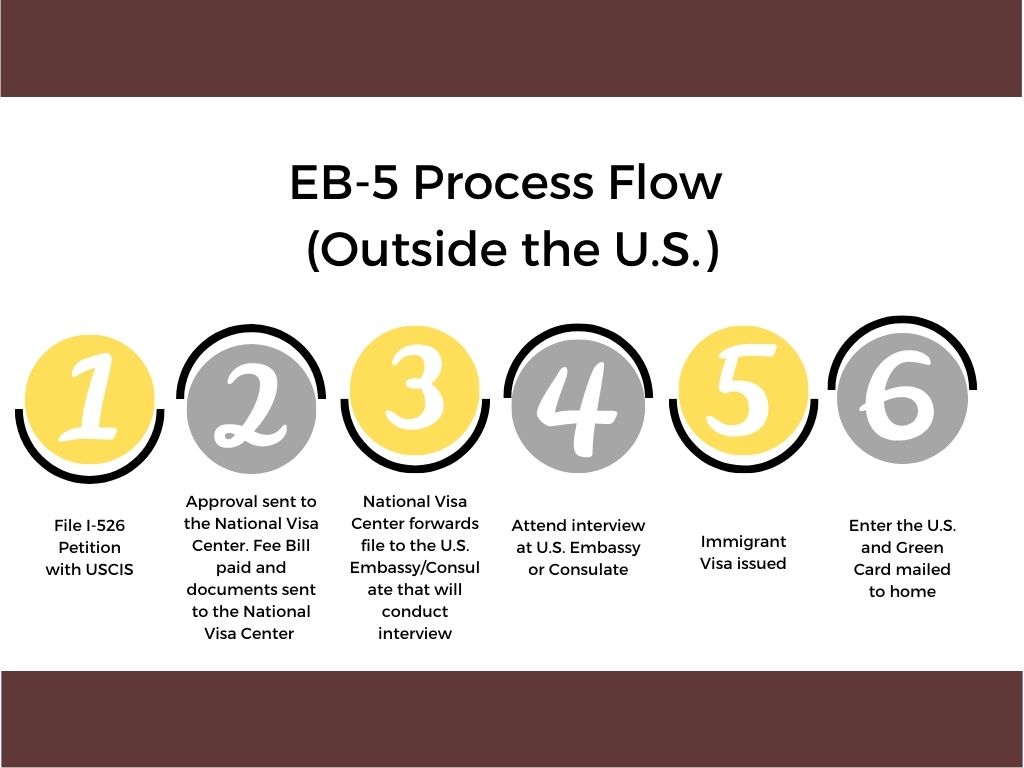