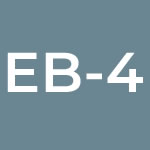 The EB-4 immigrant visa category for Ministers and non-ministers in religious vocations and occupations may immigrate to or adjust status in the U.S. for the purpose of performing religious work in a full-time compensated position.

Special Immigrants entering the U.S. solely for the purpose of carrying on the vocation of a minister, and their accompanying spouses and children, are not affected by this date.

The common process for obtaining an EB-4 green card is composed of two phases: (1) the visa petition and (2) the application for permanent residence.

The purpose of the visa petition is to prove to USCIS that the foreign national qualifies as a special immigrant religious worker.

To qualify as a special immigrant religious worker, the foreign national must:

Note: Full time work is an average of 35 hours per week. Compensated may mean salaried or unsalaried.

A U.S. employer, or the worker on his or her own behalf, must file Form I-360, Petition for Amerasian, Widow(er), or Special Immigrant, to request special immigrant religious worker classification. Both the employing non-profit religious organization and the religious worker must satisfy the requirements listed below. If a petitioner believes that one of these requirements substantially burdens the organization’s exercise of religion, it may seek an exemption under the Religious Freedom Restoration Act (RFRA). A written request for the exemption should accompany the initial filing, and it must explain how the provision:

The petitioner must support the request with relevant documentation. USCIS will decide exemption requests on a case-by-case basis, and notes that the petitioner bears the burden of showing that it qualifies for a RFRA exemption. 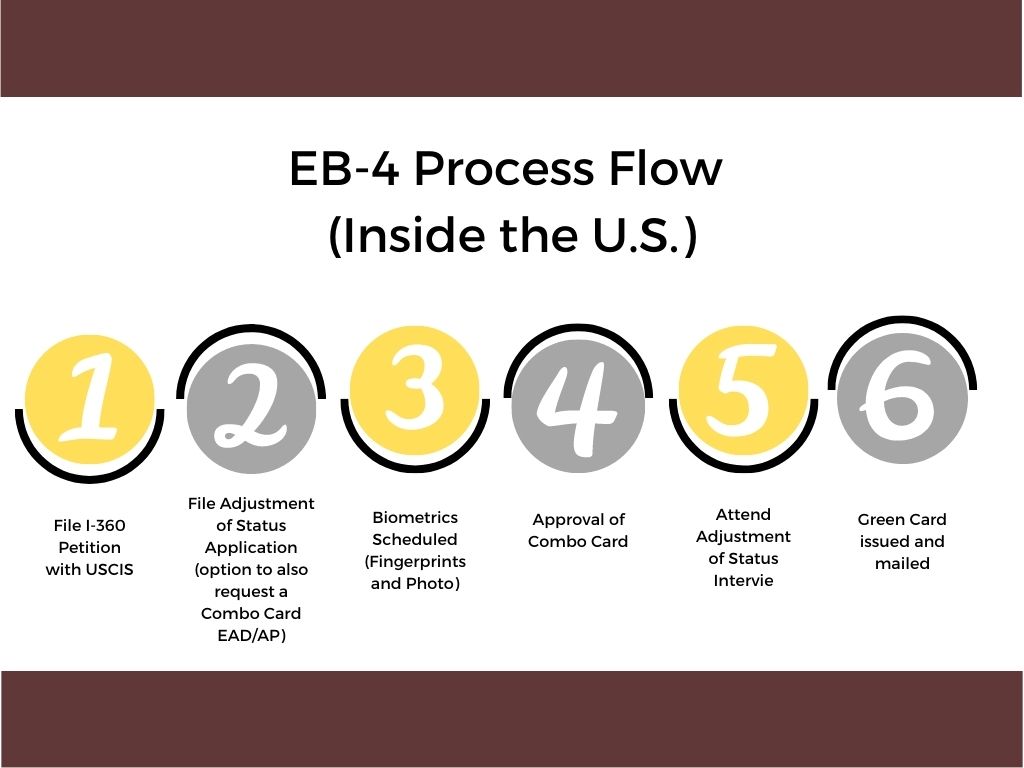 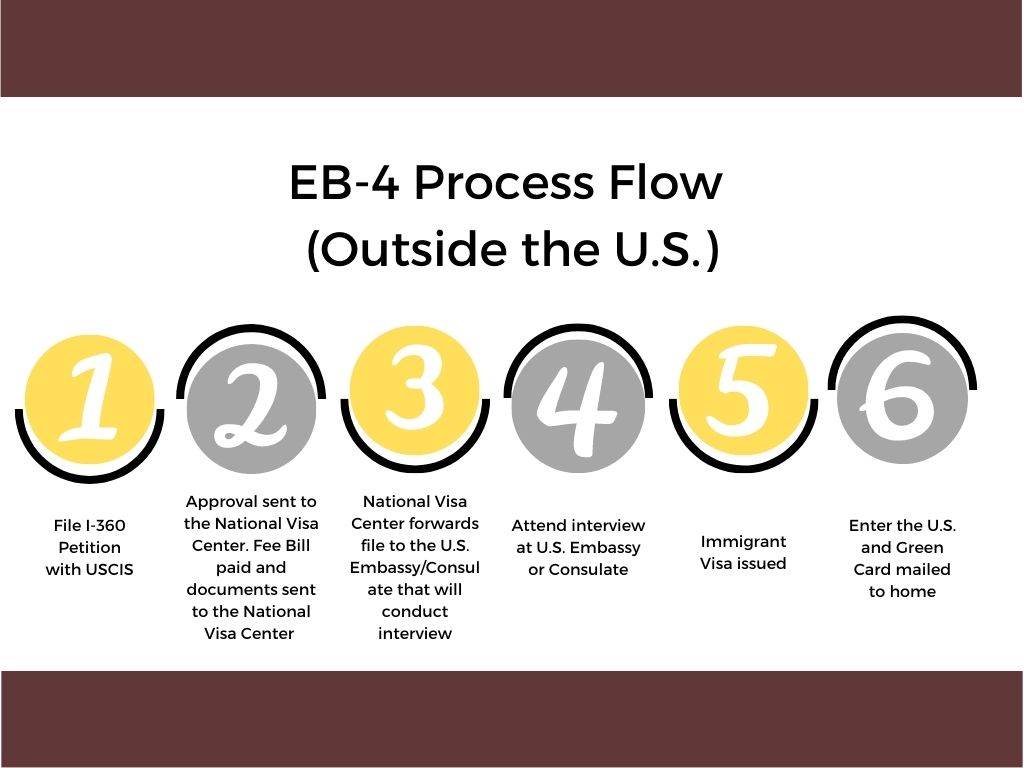