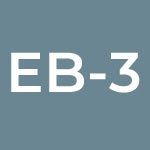 The EB-3 immigrant visa category provides lawful permanent residence to professionals, skilled workers and unskilled workers with a permanent offer of employment in the US. This category requires a job offer and a labor certification issued by the Department of Labor (DOL). The labor certification process exists to protect U.S. workers and the U.S. labor market by ensuring that foreign workers seeking immigrant visa classifications are not displacing qualified U.S. workers.

To qualify for an EB-3 Green Card, the foreign national must have a permanent, full time job offer from a U.S. employer for which qualified workers are not available in the United States.

The process for obtaining an EB-3 green card is composed of three phases: (1) the labor certification; (2) the visa petition; and (3) the application for permanent residence.

Each of these phases are explained in the next sections.

2005, DOL drastically changed the way it processes labor certification cases. The primary difference between the new process (referred to as PERM) and the old process is how recruitment-related documentation is handled. Previously, supporting documentation, such as newspaper ads and other recruitment efforts, justification of the job requirements, prevailing wage determinations, etc., were submitted when the labor certification application was filed. Under PERM, while the same documentation must be prepared or assembled, it is kept by the employer and only submitted if and when requested by DOL. The employer is required to retain this documentation for five years.

Under the previous regulations, there were two types of labor certifications: Reduction in Recruitment (RIR) (also known as “fast-track,” since these types of cases were given priority handling), and traditional or non–Reduction in Recruitment (non-RIR) cases. These two classifications have been done away with. However, occupations are now classified as “professional” or “nonprofessional” and each classification has different recruitment requirements. Both classifications require two Sunday newspaper ads and a 30-day job posting with the State Workforce Agency (SWA). For professional positions, the employer must comply with at least three out of 10 listed steps: (1) job fairs; (2) employer’s website; (3) job search website other than the employer’s; (4) on-campus recruiting; (5) trade or professional organizations; (6) private employment firms; (7) employee referral program with incentives; (8) campus placement offices; (9) local and ethnic newspapers; and (10) radio or television advertisements. If the occupation is classified as a “profession” and the employer fails to do these additional steps, the labor certification application will be denied.

The purpose of the visa petition is to prove to USCIS that: (1) the offered job has been certified by DOL; (2) the foreign national meets all of the requirements listed on the labor certification; and (3) the sponsoring employer has sufficient resources to pay the offered salary. This step will also establish the immigrant preference classification.

During the visa petition phase, it will be necessary to submit documentation from the employer demonstrating its ability to pay the offered salary. This will usually be a federal tax return, or for larger companies, a letter or annual report. In addition, it is at this step that the foreign national will be submitting documentation regarding proof of his/her education and experience. Therefore, at that time, diplomas, transcripts, and letters from previous employers, are necessary.

The Visa Petition: EB-3 Schedule A Nurses and Physical Therapists

Schedule A is a list of pre-certified occupations codified in 20 CFR 656.10 and 20 CFR 656.22 for which the Secretary of the Department of Labor previously has determined that there are not sufficient U.S. workers who are able, willing, qualified and available and that the wages and working conditions of U.S. workers similarly employed will not be adversely affected by the employment of foreign nationals in such occupations. The IMMACT ’90 amendments to the Immigration and Nationality Act (Act) gave separate visa classifications to some groups that previously were included in Schedule A. As a result, DOL eliminated these groups from Schedule A, leaving only Group I, registered nurses and physical therapists, and Group II, foreign nationals of exceptional ability.

Therefor a regular Labor Certification process is not required but an offer of employment from a U.S. employer is still required.

On December 27, 2004, DOL published a final rule, Labor Certification for the Permanent Employment of Foreign nationals in the United States; Implementation of New System, which significantly restructures the permanent labor certification process. This final rule deletes the current language of 20 CFR part 656 and replaces the part in its entirety with new regulatory text, effective on March 28, 2005.

On March 28, 2005, DOL effectively amended its regulations governing the filing and processing of labor certification applications for the permanent employment of foreign nationals in the United States to implement a new system for filing and processing such applications. Many of the evidentiary requirements relating to Schedule A petitions have been changed as of that date.

Healthcare professionals also need to obtain a VisaScreen® before entering the U.S. to work, except Physicians.

The VisaScreen®: Visa Credentials Assessment Service is a comprehensive screening program for health care professionals who are not U.S. citizens and are seeking an occupational visa to work in the United States. Health care professionals need to complete the screening program before they can receive either a permanent or temporary occupational visa, including Trade NAFTA (USCMA) status.

What does the VisaScreen® Program include? 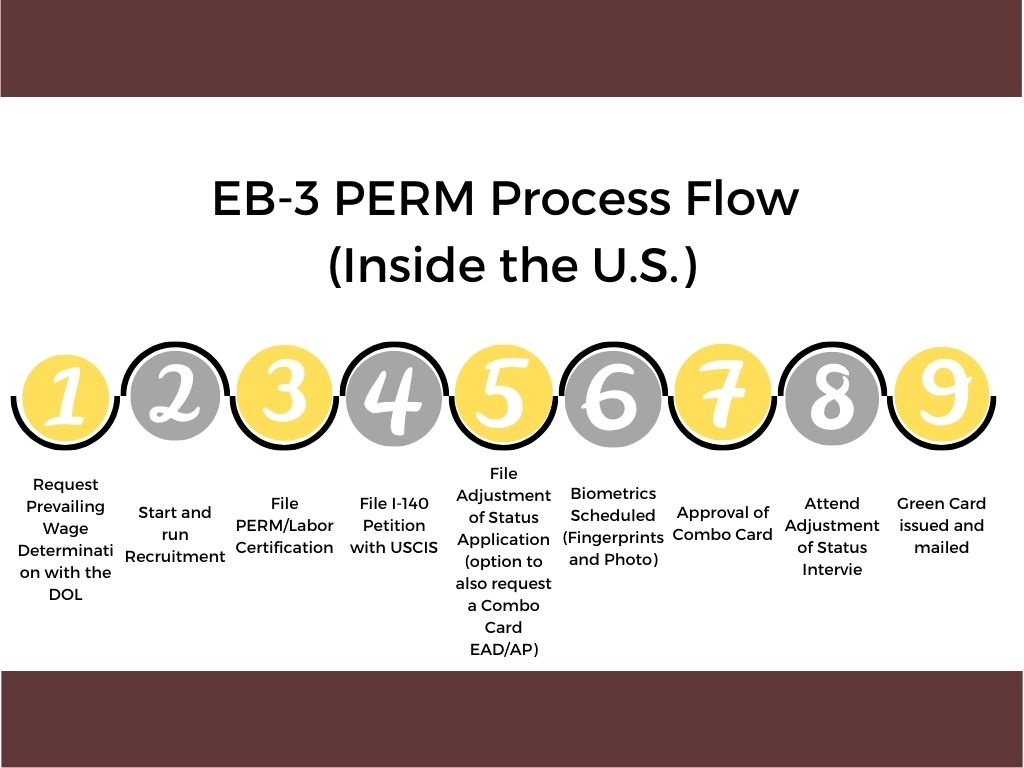 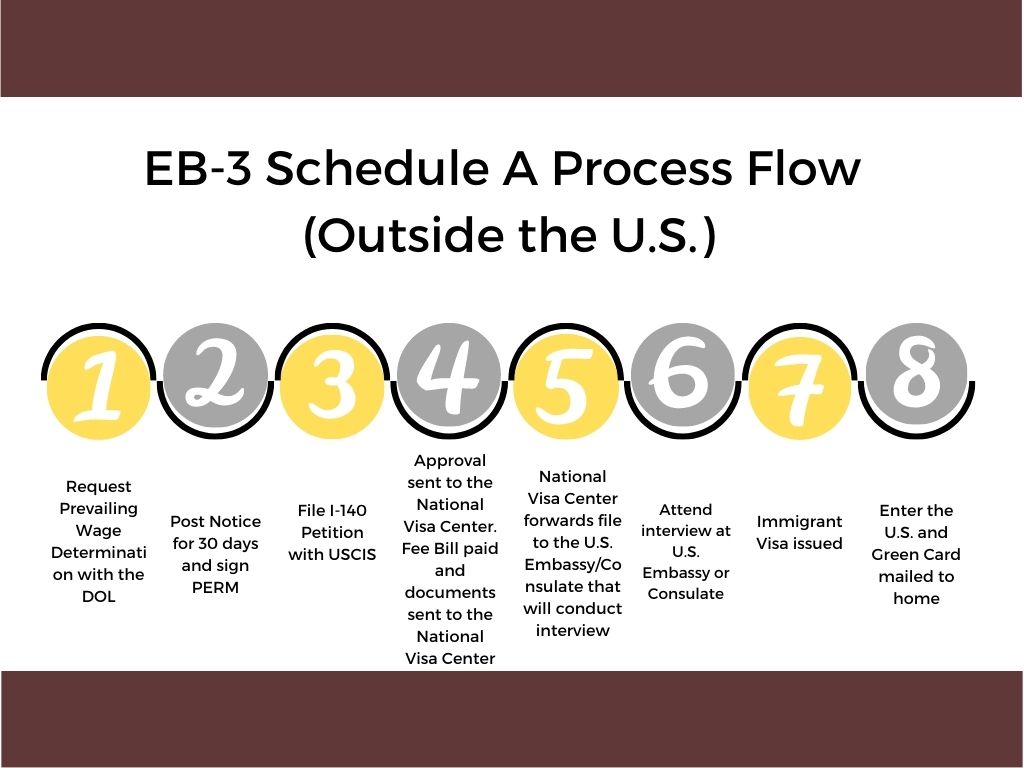